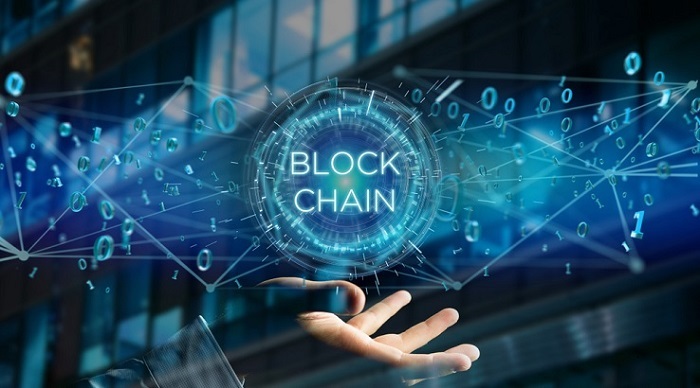 Blockchain is an organized collection of structured information and data stored in a computer system. A blockchain stores information electronically in digital format. Historically speaking, blockchain has played a key role in forming various cryptocurrencies, such as Bitcoin. However, now, it has expanded its scope vastly. Its recent roles in information technology include tracking your assets and recording different transactions. It also allows us to ensure our online privacy concretely.

Moreover, it also plays a central role in decentralizing all the records of our monetary transactions. This way, it completely eradicates the chances of being dominated and manipulated by any central entity, such as the government. In other words, blockchain works as a distributed ledger where authorization is needed from everyone who is part of that blockchain network.

With a blockchain network, you can ensure the privacy of your data record and build trust without the need for a third party.

As we all know, the first breakthrough manifestation of blockchain technology came in Bitcoin in 2009. However, to trace the origins of blockchain, we will have to travel back to 1991, when Stuart Haber and W. Scott Stornetta presented the idea of a chain of blocks (information) secured by cryptography. By working further on this idea, a computer scientist named Nick Sabzo worked on bit gold, which was the prototype of the world’s first digital currency.

In 2000, Stefan Konst published his theory on cryptographically secured chains. Not only that, but he also proposed ideas for implementing those chains. Then the memorable year of 2008 arrived, when a person or a group of people under the pseudonym ‘Satoshi Nakamoto’ came forward with a whitepaper.

The Birth of Blockchain 2.0

The year 2014 witnessed the formation of Blockchain 2.0. During this process, blockchain was separated from Bitcoin, as it was discovered that it could be used in various fields other than the currency.

2014 also witnessed the introduction of Ethereum’s blockchain system. This system introduced computer programs as blocks that represent financial instruments as bonds. These bonds were known as smart contracts.

How is Blockchain Transforming Our Present World?

In this continuously engaging and growing world, we all require access and permission to different forms of information and data online. However, the increased risks of cyberattacks and hacking incidents require us to be cautious and attain the highest levels of information safety. Information is a must need of any business or any organization. The entire world of business runs on information and knowledge. The more accurate the information is, the better.

Blockchain is among the best technology that provides instant, shared, and clear information. This information can only be approached by trusted and permitted network members. The information you provide on the blockchain is secured with a high level of privacy factor that allows only authorized people to access it. A blockchain network can trace your orders, your payments, your accounts, and all the other pieces of information that you accessed with it. 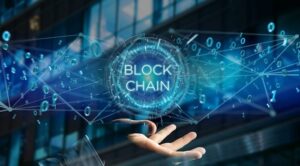 What are the Benefits of Blockchain?

Blockchain is arguably the most efficient and influential phenomenon in computer science, finance, and business in the current era. It provides different benefits to its users, including record keeping and the utmost level of transparency. Some of the benefits of blockchain include:

Blockchains provide you with the complete level of information. Also, it makes sure that the information you are receiving is up to date and without any errors. The timely access of data and information through blockchain is one of the great benefits of this digital era.

Trust is one of the main benefits you get while using blockchain. Blockchains make sure that your information isn’t accessed by anyone else until you grant permission to someone for it. The privacy system of blockchain provides the utmost level of trust to you regarding all your personal data.

Just recently, Facebook’s owner Mark Zuckerberg announced that he would change the name of his company to Meta. With the change of name, he and his company plan to introduce their own metaverse into the mainstream. Simply put, the concept of the metaverse is a virtual world (or collection of different virtual worlds) where people can meet, greet, and interact with each other.

The term metaverse was coined first in the fictional novel Snow Crash, which American author Neal Stephenson wrote. Now, various platforms have already introduced their own metaverses. However, it is speculated that this new technology will take the world by storm with Facebook’s announcement. This technology’s important because blockchain has played a central role in its formation and sustenance.

The involvement of blockchain in metaverse shows that our future world will be too heavily reliant on blockchain technology. This is because it is safe, secure, and most importantly, it does not allow any single central entity to form its monopoly over it.

Blockchain s slowly transforming the basis of information of technology. Now, people worldwide have begun to consider their traditional computer systems obsolete, as their trust in the blockchain increases gradually. Therefore, we can say that understanding this technology and implementing it for the betterment of humanity is an urgent need of this time. 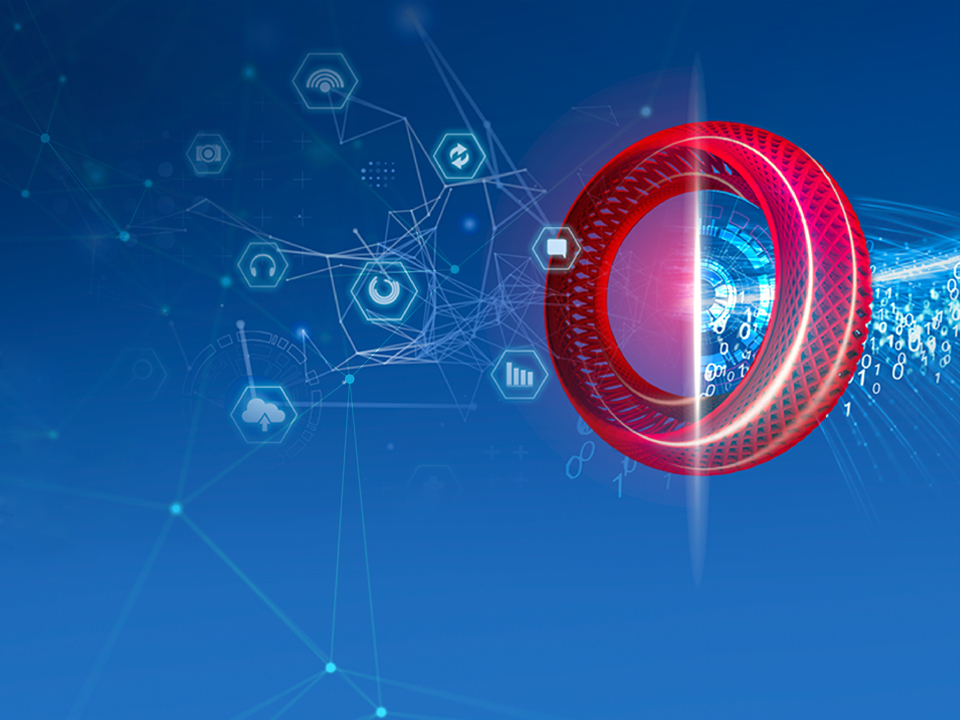 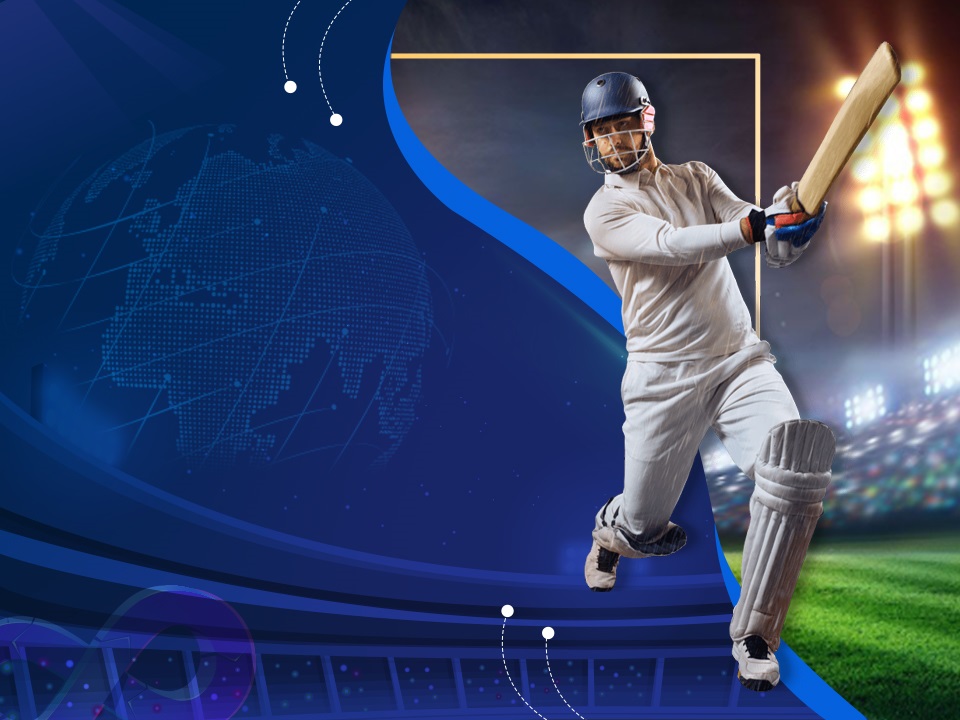 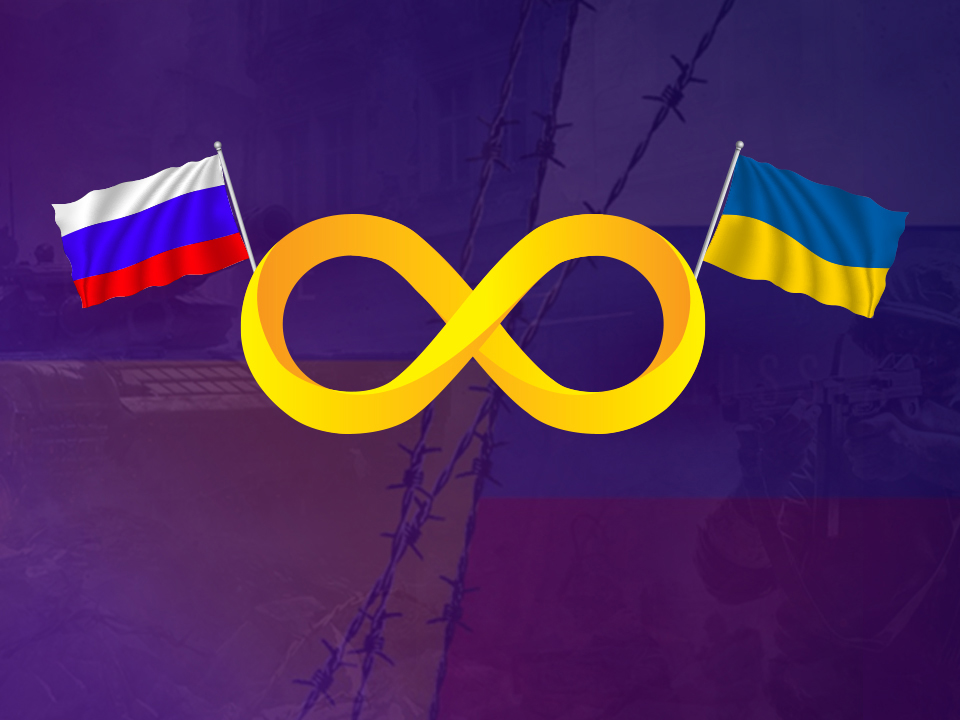